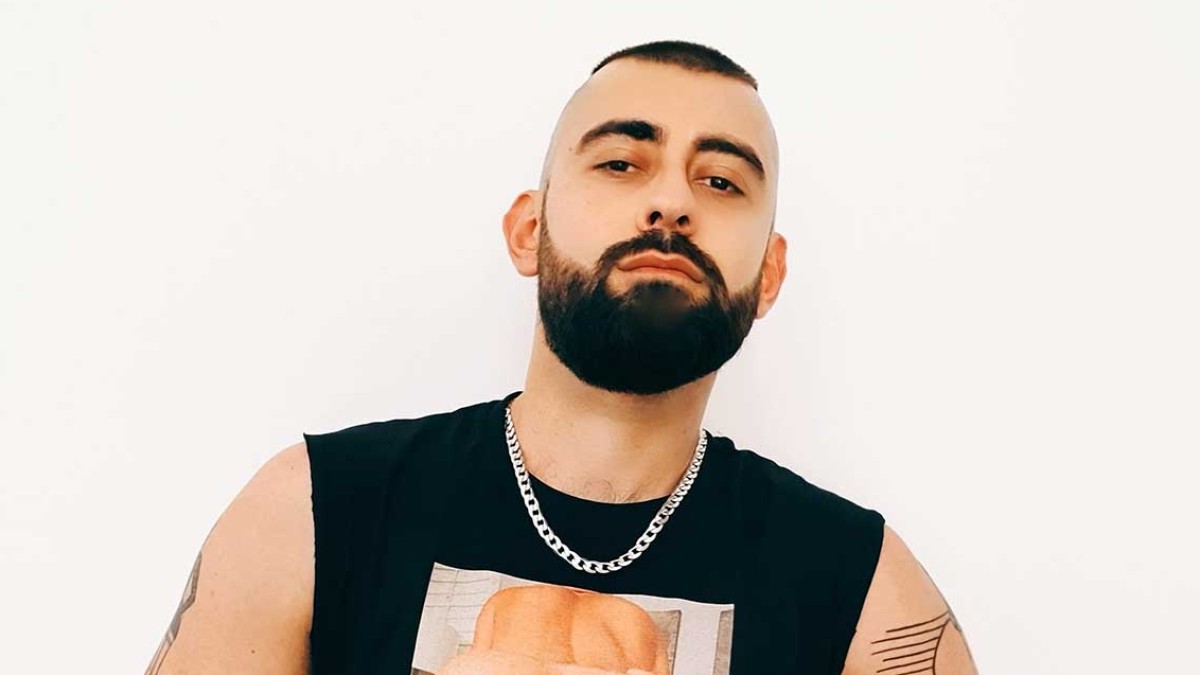 This lecture will focus gay ethnic pornography between Germany and Turkey considering the cross-segmented relationship between post-colonialism, sexualities, Orientalism and re-Orientalization.

www.pornfilmfestivalvienna.at
Pornography is a site of both entertainment and pleasure. But the pleasure that it induces is profoundly structured, not only by ideological constructs of sex and race, but also by political triumphs and insecurities. Nowhere is this more evident than in what Cervulle and Roberts have termed gay ethnic pornography: “a term widely used in French gay sexual culture to designate the particular genre of porn involving non-white men.” As part of this phenomenon French, German, Czech, and Swedish pornographic film production companies contributed to this genre with numerous films that have been produced in Europe, Middle East, and North Africa. Pioneering examples of French gay ethnic pornography altered upon Western European and the US-based porn film companies and independent film producers to associate to the genre through their socio-political and historical perspectives. Following France, two pornographic film production companies based in Germany produced the examples of gay ethnic pornography between Turkey and Germany: Zip Production and, later, Trimax Films entered the ethnic pornography market in Europe with a unique esthetic and narrative style.     Two companies, owners of which have Turkish immigration background, except for one German national. These productions are of additional critical importance and represent a radical shift in contemporary aesthetics of gay ‘ethnic’ pornography as the producers and directors are of Turkish descent, which creates a contrast to earlier examples of gay ‘ethnic’ pornography in Europe. Especially, at a time when the public image of gay culture is becoming more and more liberal and mainstream both in Europe and specifically in Germany, and when the Turkish migrant community appears to be irreversibly embedded into the German culture, my research enables the analysis of how these two different sexual and cultural spaces define and produce alterity through masculine body representations, then and now. These points also appear as spaces of freedom, which are not much different to the spaces of freedom created through sex tourism while also referring to how these spaces sanctify the heteronormativity of the Western social body.

Andreas Brunner has been active in the Vienna LGBTIQ+ movement since the late 1980s, in the Türkis Rosa Lila Villa, as an employee of the first gay bookstore "Löwenherz", co-founder of the Rainbow Parade and as an exhibition curator. Since 2009 he has been co-director of QWIEN - Center for Queer History, carries out research and publications on queer city history, the development of queer city walks and the establishment of an archive for the history of LGBTIQ+ in Vienna. 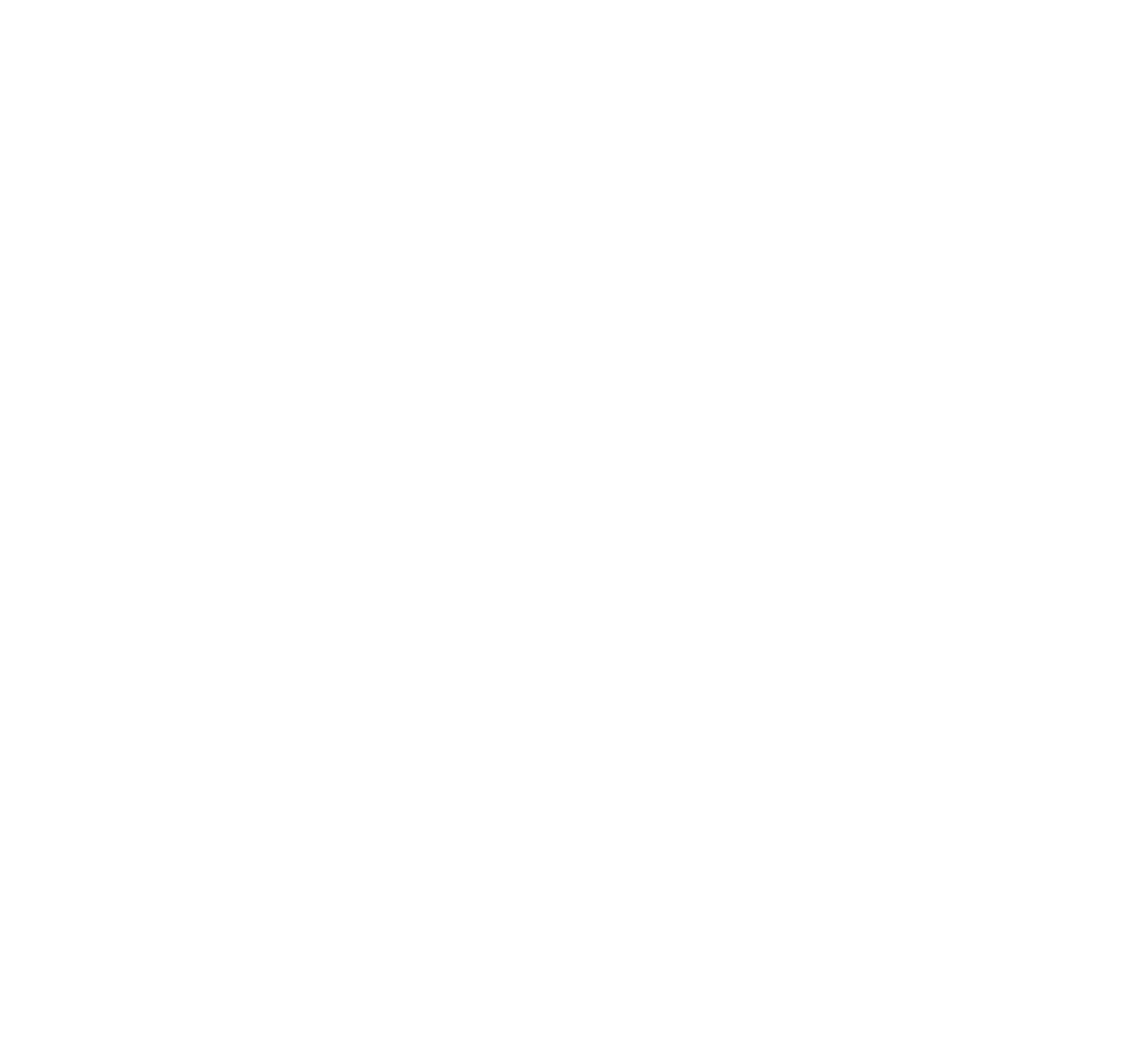